In this section we will bring some visibility to the people that help make the WTC tournament what it is each year. 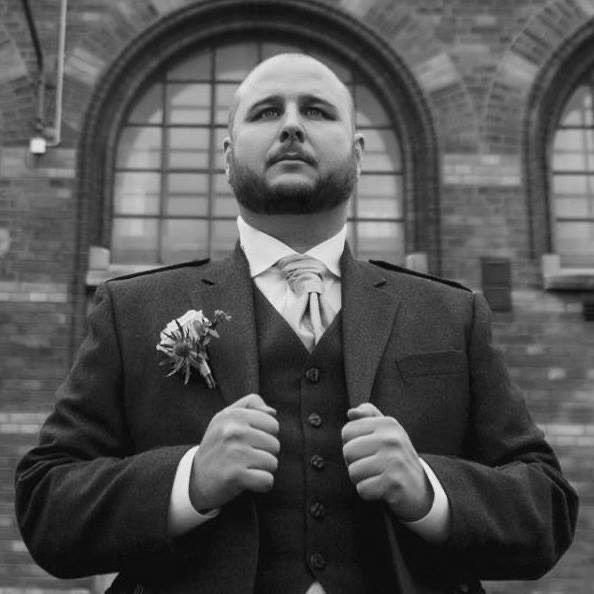 Primary responsibilities:
Senior referee. Coordinating the recruitment and management of top quality referees for the WTC referee corps; training them were needed with regards to WTC beat practices and procedures. Also, the primary person responsible for the smooth running of the WTC from a gaming perspective during the tournament itself: i.e management of tournament software, mediation of player disputes, coordinating captains, etc.
Involvement over the years:
First ETC was in Munster in 2009 and had been both a player and later captain for team Scotland for 5 successive ETCs. At which point I chose to relinquish my captaincy and instead become a referee in 2013. Since then I have continued refereeing and become the Senior Referee, as well as, one of the WTC Tournament Organisers.
Likes to:
Travel the world with my wife, watch movies and read books, anything related to rugby, and of course playing 40K (yes, the rumours are true, I do play more 40K than I referee).
Favorite moment at the world championships:
Being able to invite Team Scotland on stage in 2017 to award them with both Best Painted Armies and Third Place overall. 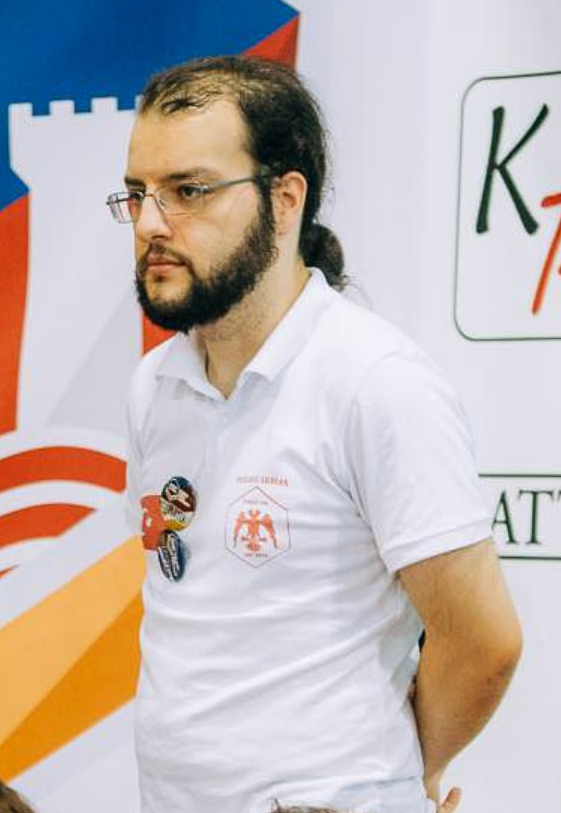 Primary responsibilities:
Making sure everything runs as smoothly as possible and worrying about it things too much are my main responsibilities. Always try to keep things on track to make sure everybody attending to the event has a great time.
Involvement over the years:
My involvement started in 2016 with being the captain of the Turkey 40K Team, so compared to others i am quite a late comer to the party. From 2017 i became a chairman and took over most day to day operations of organising the actual event for the following two years. At the moment i am heading the effort of picking where we are going to host our future events and how we organise the week with our local partner.
Likes to:
Tinker over the small details, most times more than i should. But more importantly i like to enjoy other people have fun in the WTC. Organising the event where people from across the world come to enjoy a great never gets old for me.
Favorite moment at the world championships:
I guess it would be the Friday morning of the 2018 Zagreb event. To come to the venue fully ready, after months of preparation with everything ready to go made me feel i did something nice for the community. And that feeling repeats itself with every other event i organise, to actually see something you planned on manifest itself in real life is a great feeling! 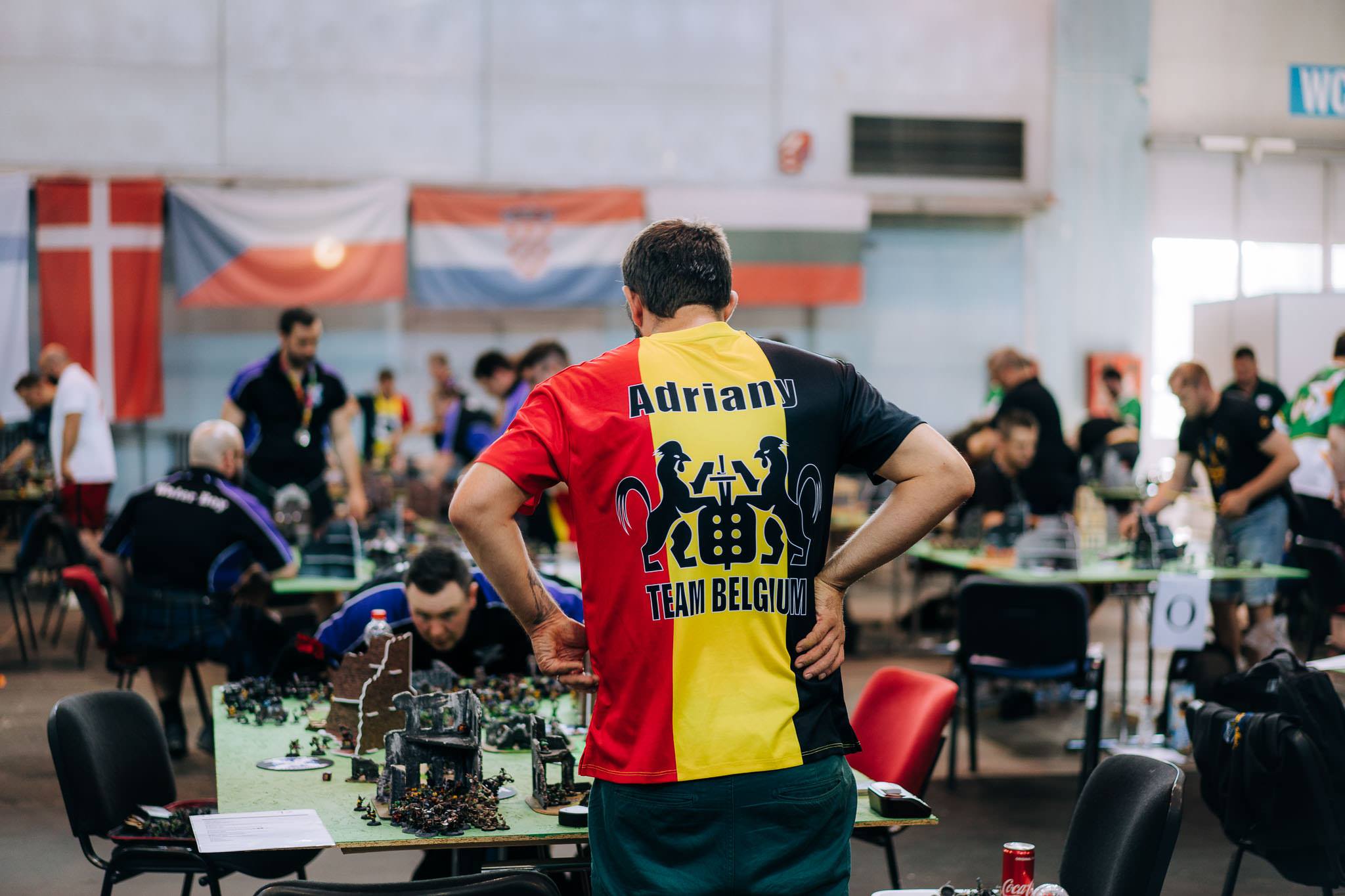 Primary responsibilities:
Rulespack and FAQ work, consolidation of event data and communication, logistics and administration.
Involvement over the years:
Involved since 2009. Fell in love with the 40K gaming community at large. Haven’t looked back since. Captain of Team Belgium, Chairmen for numerous years, referee at the ESC and head referee in Montreux, active involvement as an organiser of the ETC both as a potential bidder and a co-organiser in 2019.
Likes to:
See his overseas buddies for a man-toys vacation once a year! WOOO! Also likes to see the smiles on people’s faces because of time and energy invested.
Favorite moment at the world championships:
Playing the Iceland guys in Serbia in 2013. Also seeing a somewhat drunk Nick Nanavati getting his shit pushed in by a Serbian swordfighter. Also seeing the look on said players face when he was fake red-carded by a sister repentia some years later.